/* Pinteresr for Busnis code */
Home » Cocktails » ABOUT – What is Alcopops?

ABOUT – What is Alcopops? 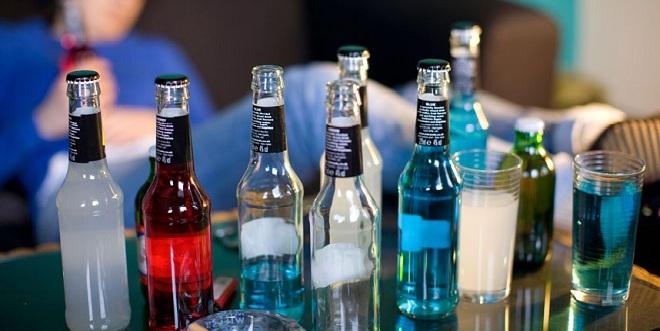 Many stars are there in the skies of those who dare to dream; for the others the passage of time sometimes becomes too hectic. It is the same feeling one gets when one has found Alcopop. This is a beverage with alcohol in it and has some flavoring such as fruit juices or even other spirits in it. Saves you the time and effort or making that refreshing cocktail doesn’t it?

Calling a drink by different names

Strangely, the term Alcopop is derogatory and used by those who do not favor consumption of alcohol. The alcohol companies tend to term these beverages as RTD (Ready to Drink), PPS (Prepackaged Spirit), FMB (Flavored Malt Beverage) or FAB (flavored alcoholic beverage). Essentially these come in small bottles, about 330 ml to 355 ml in volume and has alcoholic content ranging from 4% to 6%ABV. Since they have low alcohol content, they are readily available in outlets that serve beer.

Indulging in variety is pleasant

Now, isn’t that great, something like pizzas ready for the taking! These drinks have some popular base of the various spirits like rum, beer, whiskey, scotch, vodka and wine. The most popular drinks are mixed with suitable supporting additives like ginger ale, lemonade, cola, apple juice, stimulant, milk, or citrus. The availability of these alcopops depends on the place where you live.

Keep your Watch or Get Drunk

One has to moderate the fun of consuming alcopops by imposing some limit on the amount one drinks. These drinks are sweet and taste like soda by in many cases, contain up to 15% of alcohol. Even parents are of the opinion, that these drinks are less dangerous compared to regular alcoholic drinks. The point is that the drinker will not be aware that he or she has crossed the limits of intoxication. They believe they are acting rationally while actually the alcohol has already fuddled their brain.

That needed saying and on the flip side, it is indeed a fun way of getting drunk. Regular drinkers prefer this for a variety of reasons.

Speaking of mixing sun and the sand, work and pleasure, let us investigate some of the brands and companies who make sure we get our alcopops. Leading the surf by a long margin is Bacardi Breezer, Smirnoff Ice, Hard Cola (Jack Daniel’s), and Mike’s Hard Lemonade.

People use scotch-based beverages widely in Australia. The Black Douglas, Johnnie Walker and UDL make it to many celebrations and get-togethers. UDL has cola mix while the other two, also come with ginger-ale combination.

Among Vodka based mixed beverages, Smirnoff Ice and Mike’s hard Lemonade is the top pick. The former is sold in all three countries the UK, the US and Australia. Vodka Mudshake finds patronage in Australia and UK. It is a citrus combination. Smirnoff Ice has cola, stimulant, lemonade and citrus in it. Mike’s Hard Lemonade has lemonade and citrus in it. Other top sellers are ouzo based UDL that has cola, ginger ale, and lemonade mix that sells in Australia. In the UK, you also get Metz, Cult Shaker and and Red Square.

Alcopop Brands All about Alcopop Vodka Alcopop What is Alcopop?
+Julie Reacher
Share

Tags Alcopop Brands All about Alcopop Vodka Alcopop What is Alcopop?

Previous Top 10 Cocktails for All Occasions
Next Top Drinking Holidays 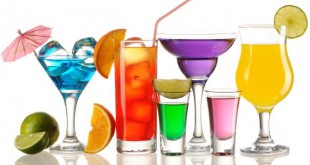 Top 10 Cocktails for All Occasions 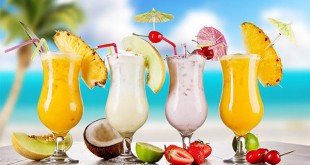 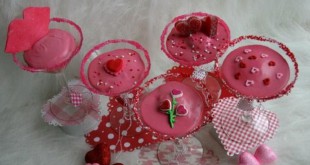 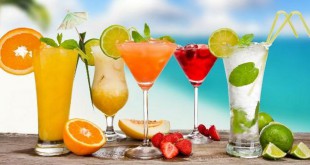 Brief Look at the Origins of Cocktail

Getting on intimate terms with Cocktails Cocktail is drink of any alcoholic beverage usually chilled ...